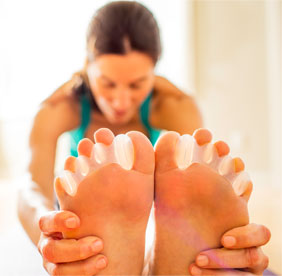 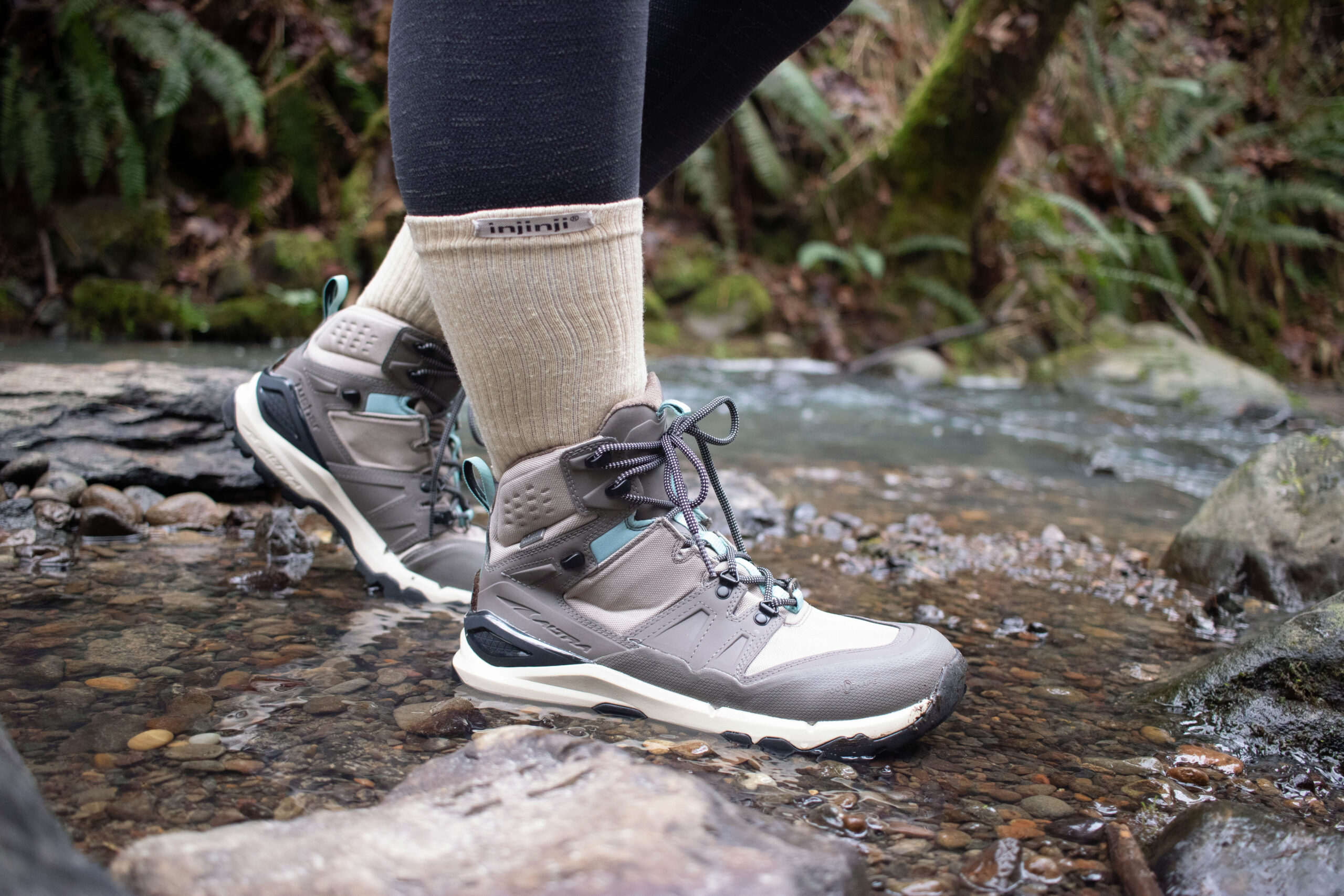 Types of Boots That are Good for Your Feet – Correct Toes®

To have strong feet you have to strengthen them through exercise and more physical activities. This is easy to do in the warm summer months 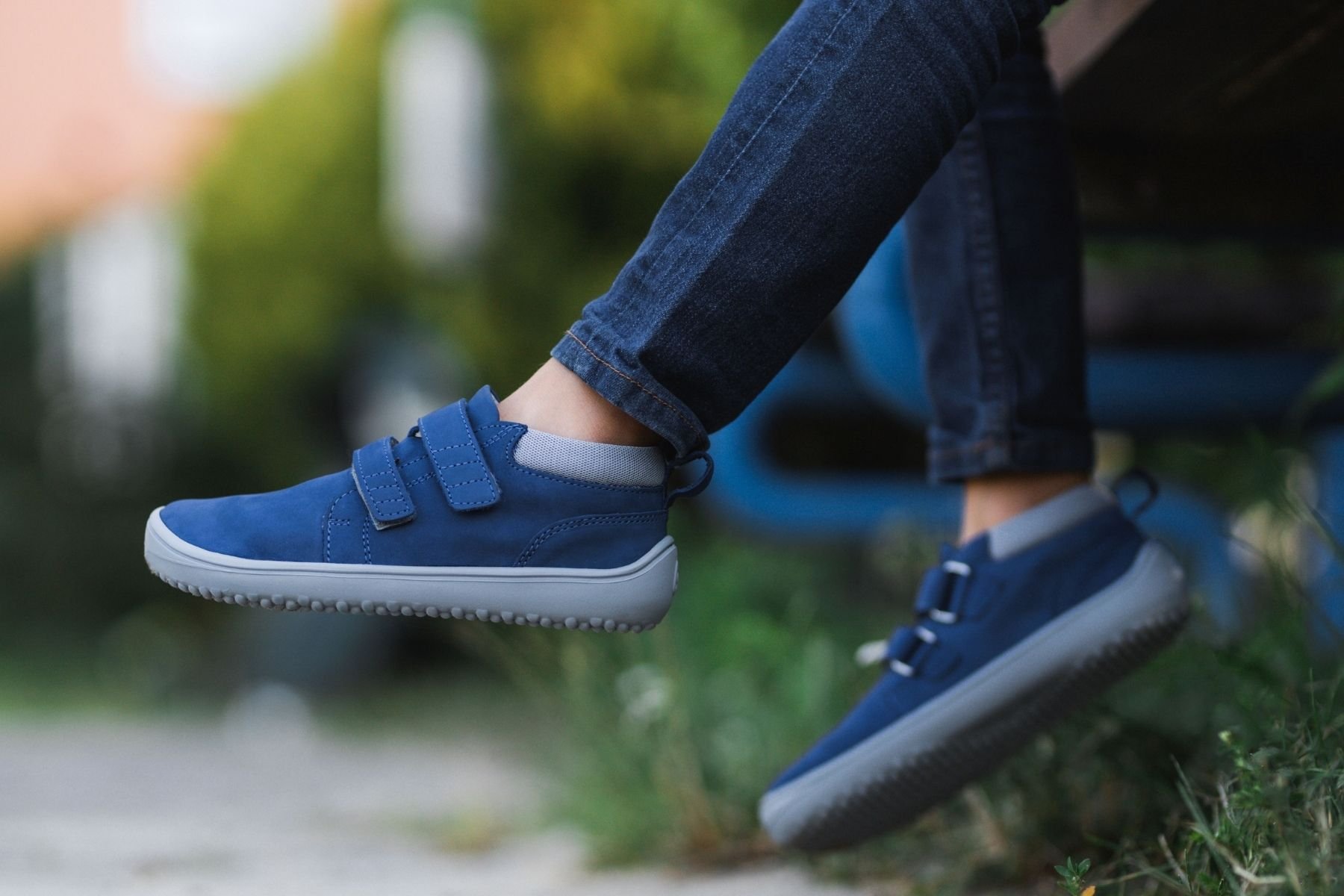 The broad sole and splayed toes of babies’ feet are designed to provide balance and stability that should last them a lifetime. Unfortunately, conventional children’s

Types of Boots That are Good for Your Feet – Correct Toes®

To have strong feet you have to strengthen them through exercise and more physical activities. This is easy to do in the warm summer months

After reading part one of the Hereditary Bunion Myth, you are likely asking yourself an important question – If a bunion deformity is a non-hereditary, progressive dislocation of the big toe joint caused by footwear; how do we prevent one from occurring and progressing?

The answer is both simple and difficult. Simple, in terms of understanding how to prevent a developing bunion, but difficult in the way it is actually implemented. This difficulty is due to the relative lack of footwear options that allow our big toe joint to remain in its natural position.

An important place to start our conversation about prevention is at the beginning of life. We can clearly see that bunions are not a problem for babies, as babies are not born with bunions. This type of deformity is also not a problem for infants, as infant footwear reflects the natural human foot shape -widest at the ends of the toes.

The reality is our propensity to develop a bunion begins in early childhood, when nearly all available footwear painlessly squeezes the toes into a position that is narrower than the ball of the foot. The current foot measuring system–the Brannock device–coupled with how footwear is manufactured to be widest at the balls of the feet, co-conspire to guarantee that the child’s toes cannot spread wider than the balls of their feet. This unnatural position persists for most of their waking hours, and spans most of the child’s life. From there, nothing changes during adolescence, young adulthood or middle age, as most shoes purchased and worn will be widest at the balls of the feet.

It’s no surprise then, that a lot of people are seeking advice on how to manage their painful bunion deformity, because nobody taught them the principles of prevention early in life. This has to change!

1). The most important thing to understand is that human feet are naturally widest at the ends of the toes, not at the balls of the feet. Observing the feet of any baby can confirm this valuable observation.

2). Most footwear is sized and manufactured to be widest at the balls of the feet (not just fashion footwear). See our approved footwear list for shoes that will enable prevention of a bunion deformity.

3). If you employ the shoe liner/sock liner test, you will be able to see how the shape of the toe box influences the natural shape of your feet.

4). People who develop bunions have spent most of their lives wearing footwear that is widest at the balls of their feet, instead of the ends of their toes, so prevention of a bunion requires an individual to wear footwear that is widest at the ends of the toes for most of their lives. This is rare in most industrialized societies, which is why bunions are common here and not so common in undeveloped parts of the world where barefoot and minimal footwear are typical.

Conclusion: Bunions are preventable. Prevention begins with early caregivers who have a proper understanding of natural foot alignment, and the ability to secure footwear that respects natural foot shape. This footwear should be chosen based on the sock liner/shoe liner test, and these principles must be employed in most footwear choices over the course of an individual’s life to prevent the potential development of a bunion deformity. Prevention is the best medicine!